Ever wanted to know about the origins of Aromatherapy – Essential Oils?

Aromatherapy is the use of essential oils distilled from plants. Is used to treat a wide range of ailments.

Many alternate therapies use aromatherapy as part of their treatment. Some of these therapies include reflexology, massage therapy, and acupuncture.

Essential oils can be massaged into skin, inhaled and placed in baths.

Firstly what are Chamomile’s Medical Properties?

What are some of the current uses for Chamomile (Roman)?

What is its Fragrant Influence?

Because it is calming and relaxing, it can combat depression, insomnia and stress.   It minimizes anxiety, irritability and nervousness.  It may also dispel. anger, stabilize the emotions, and help to release emotions that are linked to the past.

Europeans have used Chamomile (Roman) for centuries. As an aide for skin regeneration and skin health. Also European mothers have long used this oil to calm crying children, combat digestive and liver ailments and relieve toothaches.

Note: Do not use on children under 6 months unless advised by your physician.

Cloves – A little information about cloves.

What are the Medical Properties of cloves?

Healers in China and India have used clove buds since ancient times as part of their treatments.  Eugenol, is clove’s principal constituent, and was used in the dental industry for years to numb gums.

What are the current uses for cloves?

A mental stimulant; encourages sleep, stimulates dreams and creates a sense of protection and courage.

How about some interesting historical information on Cloves?

View all posts by Admin →
RegisterLogin 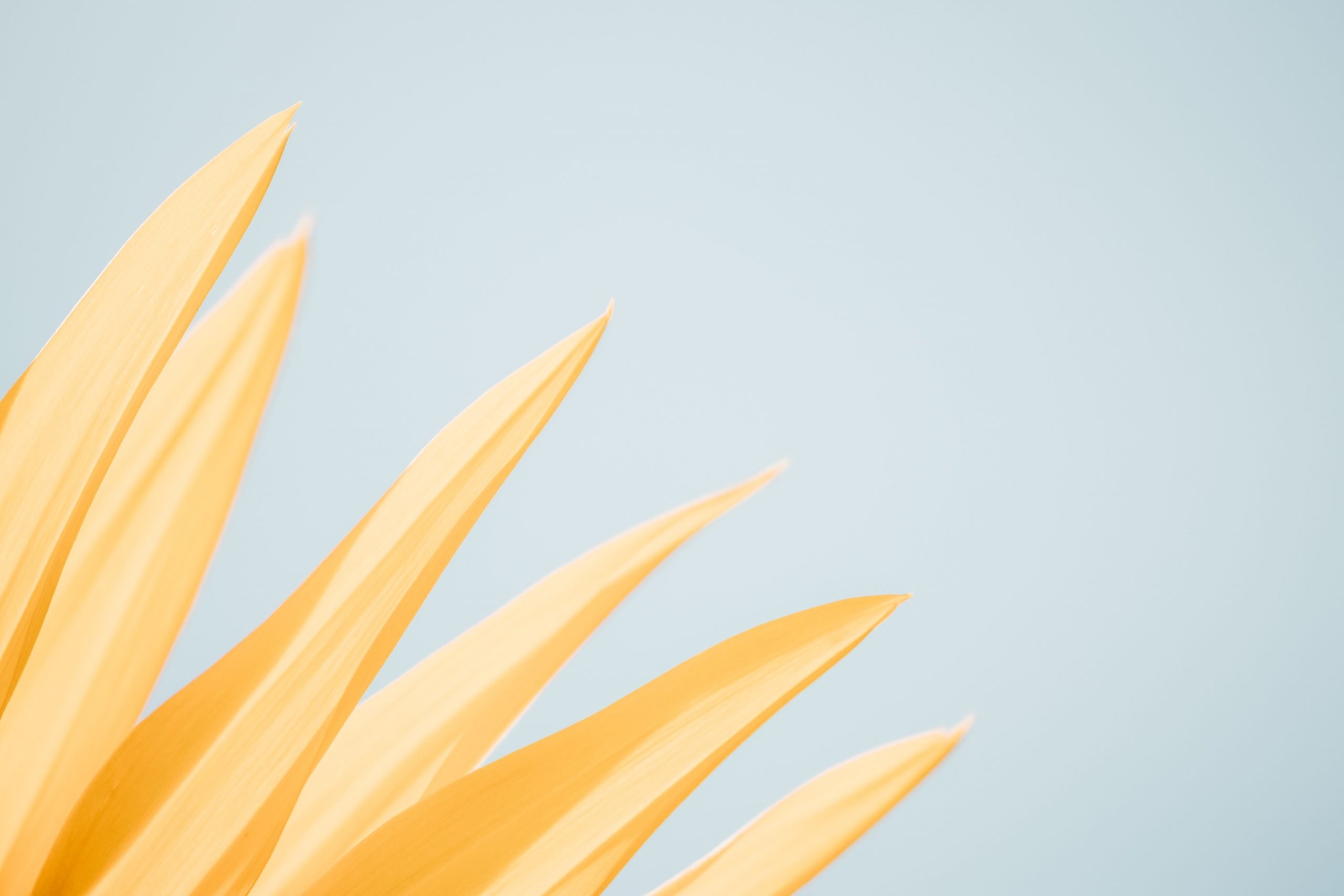